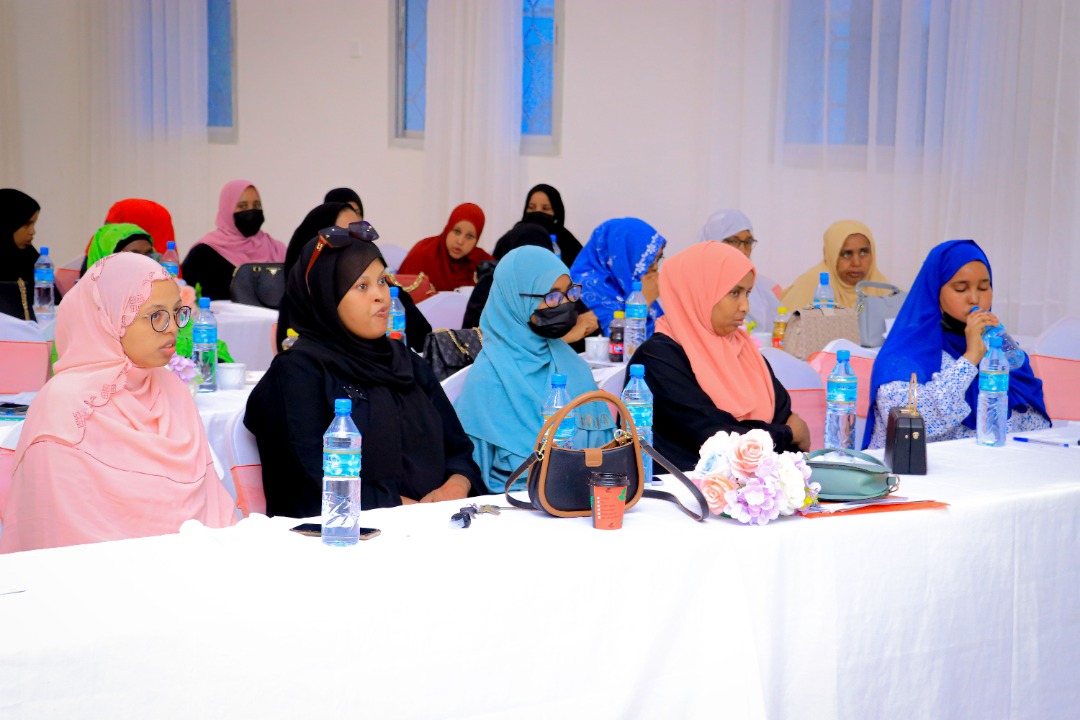 Hargeisa 22 Sept, 2022 {MoFD} – The Ministry of Finance of the Republic of Somaliland has conducted a training for 70 cashiers from the Inland-Revenue Offices in the Districts and Branches of Hargeisa city, and the training was about the Stamp-Duty tax and the Treasurer’s Guide.
The workshop, which most of the participants were female/women, lasted for two days, and was aimed at improving their general skills as cashiers, especially the stamp tax and the documents required to attach this tax, which is very small in rate. As most of us know it has to be attached to or impressed upon the document to show that stamp duty had been paid before the document was legally effective.

In recent years, there has been a major change in the process of collecting domestic taxes, as now generally the Inland-Revenue Offices of the country collect the tax money electronically {E-Cashier}, in order to favor the taxpayers in fulfilling his/her tax obligations, and at the same time to increase the transparency and the security of the Government’s revenue as well as prioritizing the efficiency of the revenue collection activities which is really not an easy task.
Regular trainings were also held for the revenue and the Police Tax-Service officers, the trainings were mainly about customer-care trainings in particular and in generally public relations, while were established Customer-Care Offices for the Revenue and Public Relations Departments.